We're excited to announce the arrival of the "What You Don't Know(3-CD Deluxe Edition)" to the Exposé Online Store. We've also added the new "Greatest Hits Tour" T-Shirt.

Exposé Online Shop Exclusive: Order through ExposeOnline.net and your CD will come autographed by Gioia, Jeanette and Ann! (Please allow 3-4 weeks for delivery).

For the first time ever, “What You Don’t Know”, the second album from EXPOSÉ, has been digitally remastered and expanded.

The 3 CD deluxe edition of “What You Don’t Know” follows the success of the expanded reissue of “Exposure”, the debut album from EXPOSÉ.

This 3 CD deluxe edition features 45 tracks including the original 11-song album alongside 35 bonus tracks, nine of which are previously unreleased. Four tracks make their first appearance on CD.

The bonus material on this collection features all of the singles, b-sides, remixes, and alternate versions that were released during the promotion of the original album. 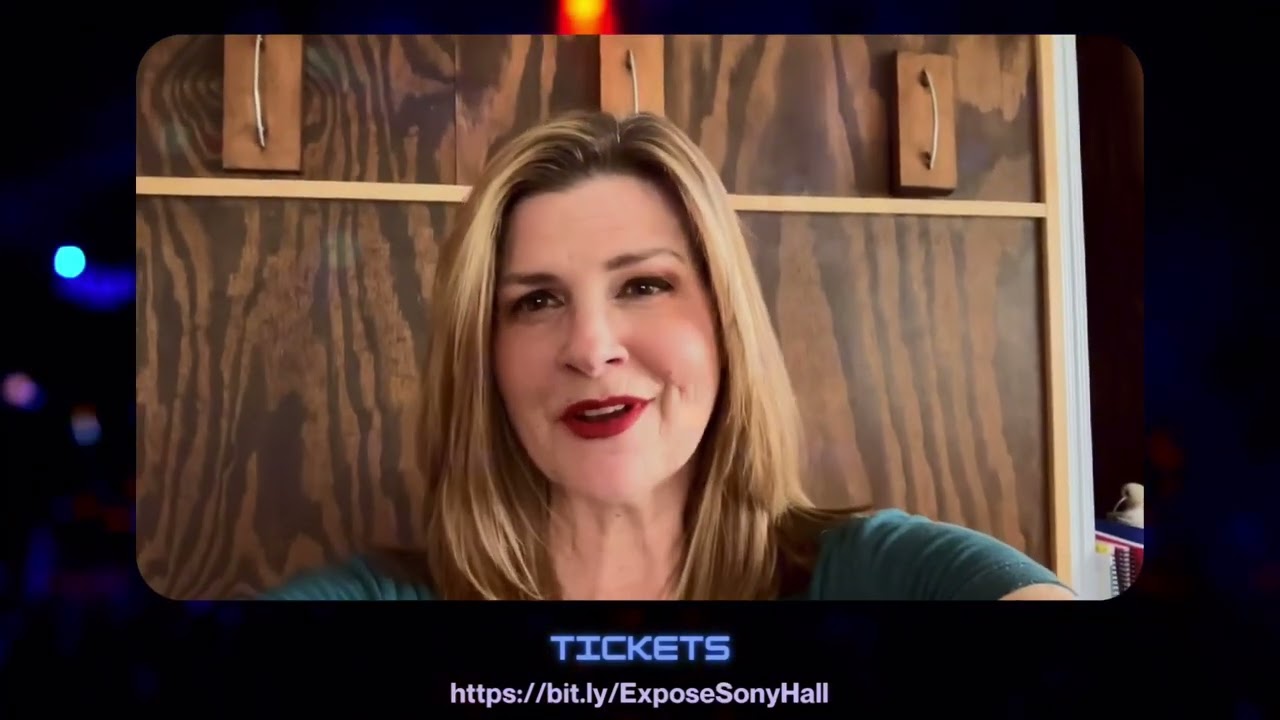 NYC - ONE NIGHT ONLY!

NYC - ONE NIGHT ONLY! 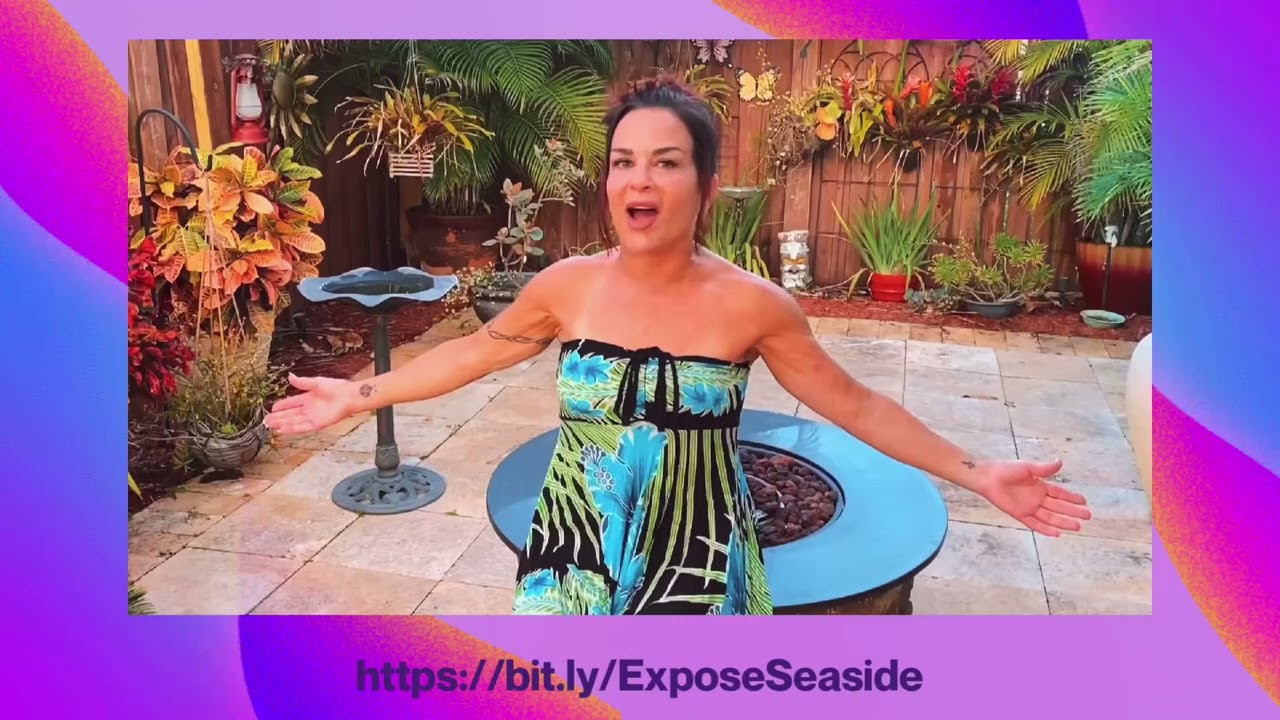 Kick Off Summer with Exposé Live!

A message from Ann Curless